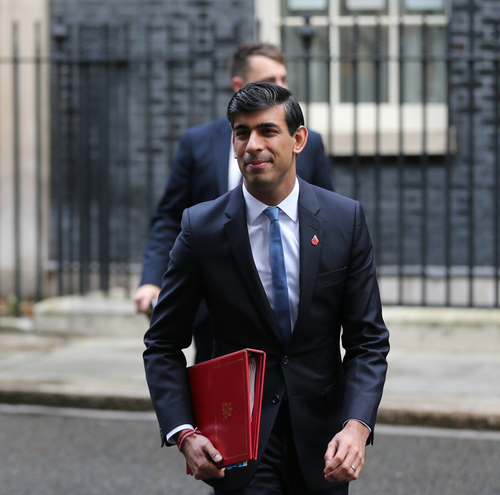 “Our health emergency is not yet over. And our economic emergency has only just begun”.

These were the stark words from the Chancellor, Rishi Sunak yesterday as he delivered the 2020 Spending Review; with little indication as to how the Government intended on balancing the books and instead provided a heavy emphasis on spending in 2021/22:

Underlying the OBR’s (Office for Budget Responsibility) picture of the future path of the UK economy are a range of assumptions and projections, some of which Mr Sunak mentioned in his speech. On the OBR’s central scenario:

It is not yet clear how the Chancellor is expected the cover the increase in Government spending over the next few years but the OBR alongside the Institute for Fiscal Studies and Resolution Foundation suggested that around an extra £40bn a year in additional tax would be required over the medium term. This would mean raising tax receipts by around 2% of GDP. Such an increase would require a range of measures across the full tax spectrum.