January - Monthly Round up 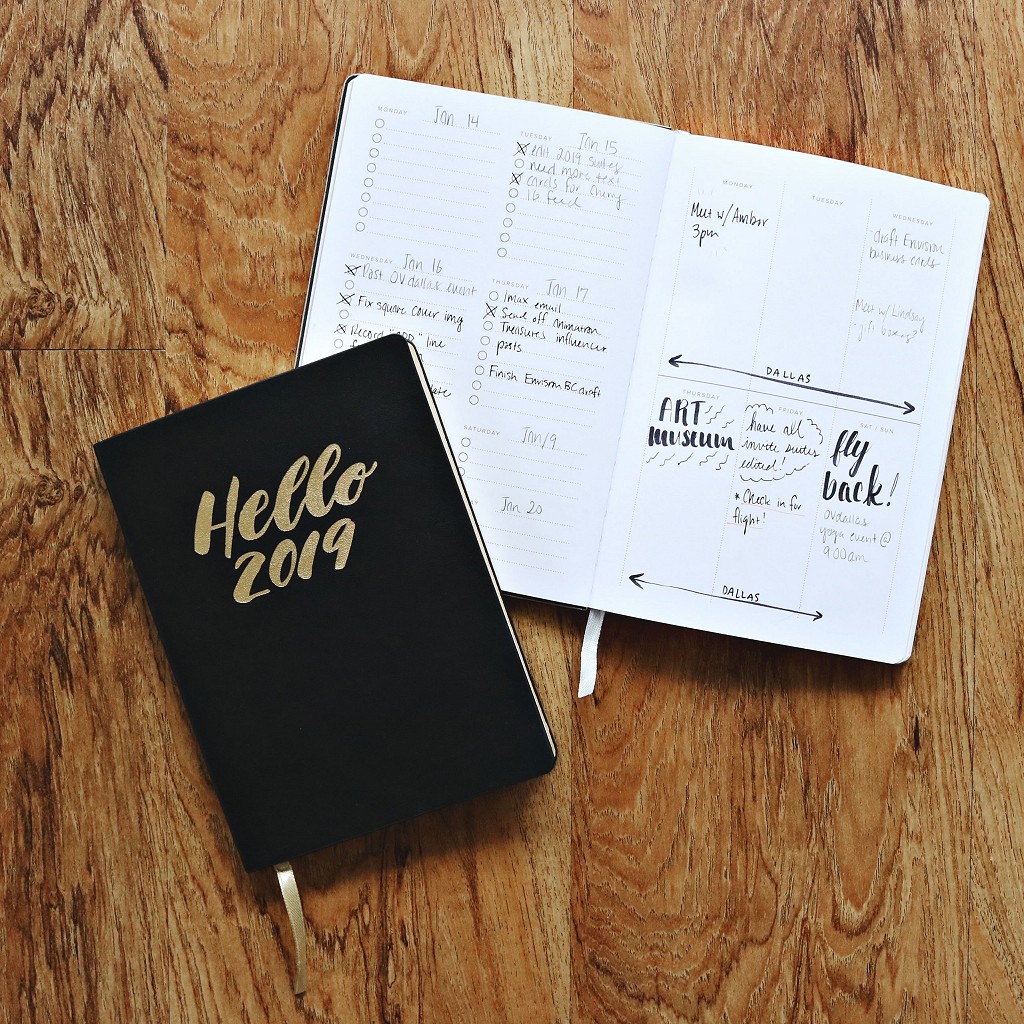 The government has responded to the Taylor Review into workplace rights by adopting the majority of its recommendations to provide greater protection for workers on flexible or zero hour contracts.

The working economy has changed substantially and with it the need to ensure that all workers are treated fairly. Matthew Taylor’s 2017 investigation into the ‘gig economy’ and those on zero-hours or flexible contracts highlighted the need for some recognition of how this kind of working impacted on workers’ rights and employers’ obligations.

In a report titled ‘Good Work’, the government has taken in 51 of 53 Taylor recommendations and pledged to provide greater protection for agency and gig economy workers. It stopped short, however, of going as far as banning the contracts completely. Instead, new rules to be introduced will:

Other provisions have been proposed to ‘name and shame’ employers who do not make employment tribunal payments. This will operate similarly to the scheme around employers who fail to meet their national minimum wage obligations.

The announcements were met with the expected up-beat assessment from the government and criticisms from trades unions and Labour, who feel the provisions do not go far enough to protect the most vulnerable workers. The national minimum wage is also under scrutiny in a separate consultation which closes in March.

Employers who have workers on flexible or zero -hour contracts will need to be aware of the changes outlined in the ‘Good Work’ report that are likely to go through to legislation. As with all employment issues, clarity and fairness are the bywords. If you need any guidance for your business, we’re here to help.

Men are receiving almost twice the level of bonuses as women, according to data from the Office for National Statistics (ONS).

The spotlight in 2018 fell on the gender pay gap and revealed significant differences across many industries. With the annual bonus season on us, the ONS figures for 2018 bonuses show an average for full-time male employees of £2,613, as opposed to female employees receiving £1,158. The overall average bonus was £2,242.

Across the country there were also wide disparities, with London workers earning bonuses up to three times the national average. Workers in Wales received the lowest average bonuses.

The gaps are even greater when comparing directors and corporate managers (at £7,878) and those in the caring services (£37 at the lowest). The range between the extremes covers business, media and public services, technology, administration, trades and secretarial.

Having fallen from a 2008, pre-crash peak of £3,038, incentive pay has gradually been increasing, with private sector bonuses growing since 2015. However, the gap in gender parity – possibly linked to the types of roles women often occupy towards the lower end of the earnings spectrum – is still a reminder of the work remaining to be done.

With bonuses and incentives a key element in certain sectors, making sure employees feel that they are being properly rewarded is a crucial consideration for retention and recruitment in the new year.

If you’re in a partnership, who is responsible for filing the partnership tax return? A recent First Tier Tax Tribunal (FTT) case has highlighted not just worrying HMRC practice, but also the need for clarity.

Mrs L is a partner in a two-partner business. HMRC had charged her penalties for failure to file a partnership tax return for the 2015/16 tax year. The other partner, Mr F, did not receive any penalty notices. HMRC said that Mrs L was the “representative partner” for the business who was required under statute to deliver the relevant tax return.

There are two definitions in the relevant legislation as to how a return can be notified:

Since HMRC sent the notices to the business’s address rather than the personal address of Mrs L, the judge in the case felt the notice was given under the second definition. That is, any partner at the business could have fulfilled the requirement.

More pertinently for HMRC, the judge cancelled the penalty orders after reviewing what he believed to be an inadequate train of evidence from the Revenue, who had not only failed to keep adequate records of what had been sent and to whom, but had also sent the wrong letter to Mrs L and not pursued the other partner at any time.

While the individuals and business in this case were lucky to come before a rigorous judge, partners need to be aware of the responsibilities each must ensure they comply with on the tax filing rules. One of the issues raised in the case was why one partner had been pursued over another. It transpired that Mrs L was already registered for self-assessment and had a unique taxpayer reference (UTR) number, while her partner did not. This meant it was simpler for HMRC to find and fine her.

A partnership return must be filed, regardless of whose name is on the notices. If a named partner is unable to comply, for whatever reason, the notice should not be set aside until they are able to deal with it. HMRC should have pursued both partners for the return in this case and should have been able to produce the proper notifications when required.

The simplest way to avoid becoming embroiled with either HMRC or tribunals, however, is to be clear within your partnership about how to manage such events. We’re happy to discuss your options with you.

Counting down to Making Tax Digital for VAT

The stage is still set for Making Tax Digital (MTD) for VAT to be rolled out on 1 April. But according to the Institute of Chartered Accountants in England and Wales, 40% of relevant businesses aren’t aware they are about to be affected.

Despite calls from the House of Lords at the end of last year to postpone MTD, there appears to be no stopping this significant change going forward. The first wave of implementation requires all VAT-registered businesses with turnover above the £85,000 VAT threshold to file and pay VAT online through specific software interfaces, as well as keep digital records.

The pilot programme was expanded in October to cover around 500,000 businesses and you can still join it. HMRC is still issuing guidance and clarification, so it’s important that you know where you are in your preparations.

Businesses that are eligible for MTD for VAT should now be working through the developments necessary to be able to comply. Depending on how you have been managing your accounting, you may need to change in one of the following ways:

We can work with you to help you plan the best way forward. If you will be submitting your VAT returns yourself, a growing list of software providers is on the HMRC website. You can also check that your existing software supplier is already included or planning upgrades.

It may take time to settle into the best solution. But even if you are not immediately affected by the 1 April change for VAT, there are other deadlines on the horizon. Certain other VAT registered businesses will need to start filing under MTD from October 2019, and from April 2020, MTD is scheduled to be implemented for income and corporation taxes. All VAT registered businesses may also end up coming under MTD, regardless of turnover.

If you are in the first wave of businesses required to move to MTD for VAT on 1 April, you need to ensure that you are ready. Get in touch if you need to discuss your MTD preparations.

Setting your intentions for 2019

It’s that time of year again.

Have your New Year’s resolutions fallen by the wayside already? We all mean to do better about eating healthily, drinking less and exercising more as the year turns over a new page. But it’s not easy to maintain the lifestyle changes that fulfilling these resolutions often takes, especially in these short, dark days.

Thinking about your intentions rather than resolutions can be a more helpful approach. And to try to look beyond the short-term goals to longer term outcomes to boost the likelihood of sticking to them.

Here are four simple financial New Year’s resolutions which only require one-off actions, not sustained effort. And they could provide long term benefits:

For help with any of these resolutions (we probably can’t help with the more personal ones), please get in touch with us.